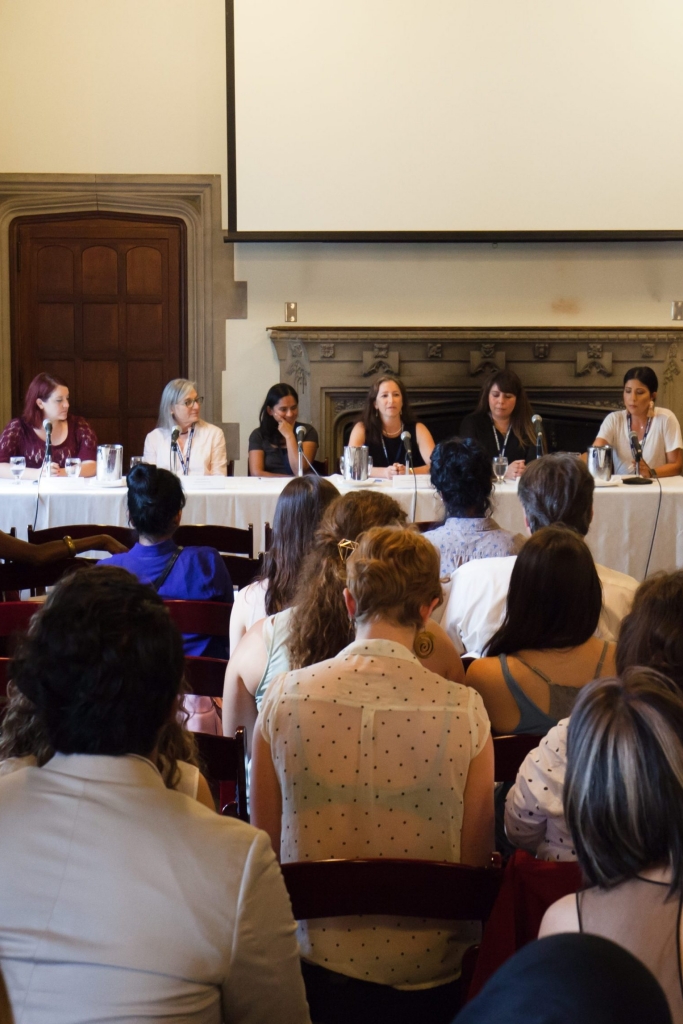 "It was never a dress" panel and event

For our 21st and final episode of Raw Talk Season 1, we decided to share something a little different with you guys. We've spent the last year talking to incredible scientists here at the University of Toronto; but we usually get them to discuss their research and personal journeys. Today's episode features discussion on an issue that has recently attracted a lot of media attention - namely, the gender and diversity gap in science, technology, engineering, mathematics, and medicine (STEMM). The discussion is an excerpt from a panel event called It was never a dress, hosted by several members of the Raw Talk team. You'll hear from several incredible clinicians and scientists at U of T including Dr. Renée Hložek, Dr. Gillian Einstein, Dr. Sharmistha Mishra, Dr. Molly Shoichet (who you may remember from Episode 2 of Raw Talk), and Dr. Kona Williams. We hope you enjoy their stories, candidness, and clear passion for their work. Until next Season, keep it raw!